'Twas the Twelfth Night after Christmas... 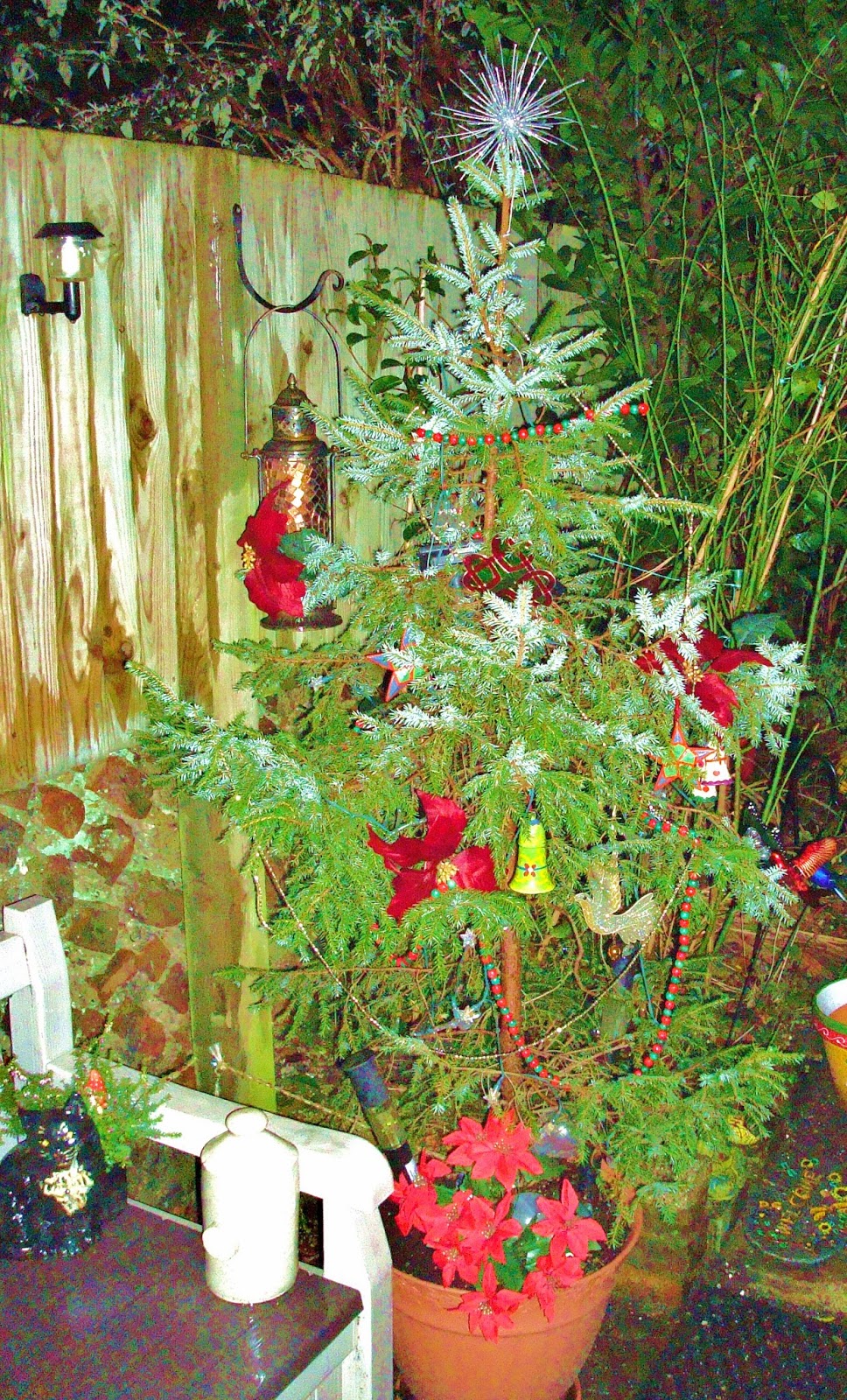 (All photos: Gigi, album)
"And all those sayings will I overswear;
And those swearings keep as true in soul
As doth that orbèd continent the fire
That severs day from night."
(All quotations: "Twelfth Night", William Shakespeare)
I used to feel quite melancholy on the evening of "Twelfth Night"; I don't like taking decorations and lights down and packing away Christmas for another year. Traditionally, I think many people believe that's exactly what the twelfth day of Christmas is: an ending of festivities, sensitivities and niceties.
Twelfth Night for the western Christian Church also commemorates the Epiphany, from the Greek word meaning of striking or unusual appearance; when some learned men and others followed an exceptionally bright comet to Christ's birthplace. The eastern churches also celebrates the infant's baptism by John the Baptist around this time, although their adherence to the Julian calendar would bring their Epiphany to around 19th January in our New Year diaries.
Some confusion persists in whether Twelfth Night falls on 5th or 6th January. The old Celtic tradition of the new day starting at sundown rather than midnight seems to pull the twelfth day of Christmas back to 5th January. My Mum always said it was unlucky to leave the Christmas decorations up after Twelfth Night; so the Roman Catholic me went off to mass to celebrate Epiphany yesterday morning and the half-Oirish, superstitious me made sure the lights, garlands and beads were down by midnight.
Particular attention has been paid to Twelfth Night for many centuries. It marks the end of a traditional winter festival that actually starts on All Hallows Eve back in October. It feted the pagan "Lord of Misrule", who turned the seen world upside down and reversed fortunes; so kings would become peasants and vice versa. In theory of course.
Shakespeare's play "Twelfth Night" or "What You Will" was written especially to be performed on this date. His play has many reversed elements, including a leading female role disguised as a man and a servant who pictures himself as a nobleman. The Christian story poignantly and pertinently turns the world upside down, with nobles and wise men humbled by a newborn baby and shepherds chosen to witness the birth of a king. Interestingly, Shakespeare's Twelfth Night is the only one of his plays that makes no reference to children at all. 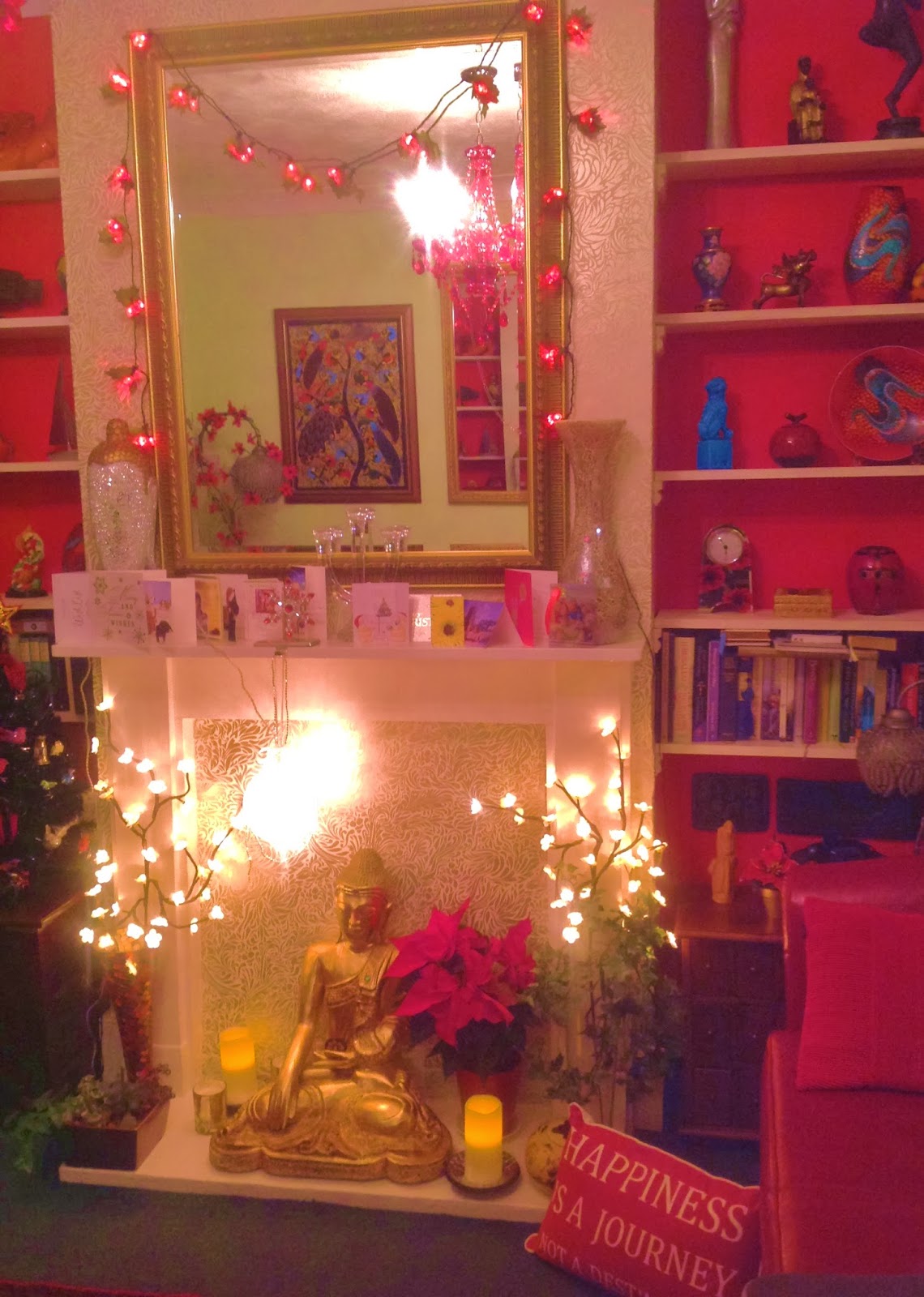 Initially this morning, my home and garden looked quite bare without festive decorations. My long-suffering Christmas tree (Noel), now in his ninth year and his biggest pot ever, has come a long way since his own humble beginnings as a "disposable" Christmas decoration for the mantelpiece. He was the tiniest of the small potted pine tree cuttings in the Lewisham branch of Sainsbury's; he looked pathetically cute when I bought him for £1 as a little extra for Mum and my cat Sooty. He now guards my Brighton back-yard and I have to stand on the storage bench to fix his star properly. In my eccentric little way, I like to think he enjoys the dressing up, although that wouldn't be unusual in Brighton, even for a tree.
Between work shifts and 'phone calls, I managed to get all the trimmings untied and unravelled in time, fortified by crumpets with humours and cranberries; another quirk of mine. My sister gave me a bottle of Celtic mead at Christmas and I've discovered this goes down very neatly with ginger ale. My blogger friend Pagan Annie has said she's pleased that the blog is continuing, but would like more recipes. So included here for her is the traditional recipe for the old wassailers (literally, "apple howlers"), who drank as they sang as they went at both Halloween and Twelfth Night.
It would be lovely to see the twelfth day of Christmas as a new chapter of kindness and hopefulness, rather than the packing away of merry togetherness, gratuitous cards, gifts and greetings and goodwill to all with the tinsel and baubles. Family, friends and faith in the future really should be forever. not just for Christmas.


"Well, God give them wisdom that have it; and those that are fools, let them use their talents." 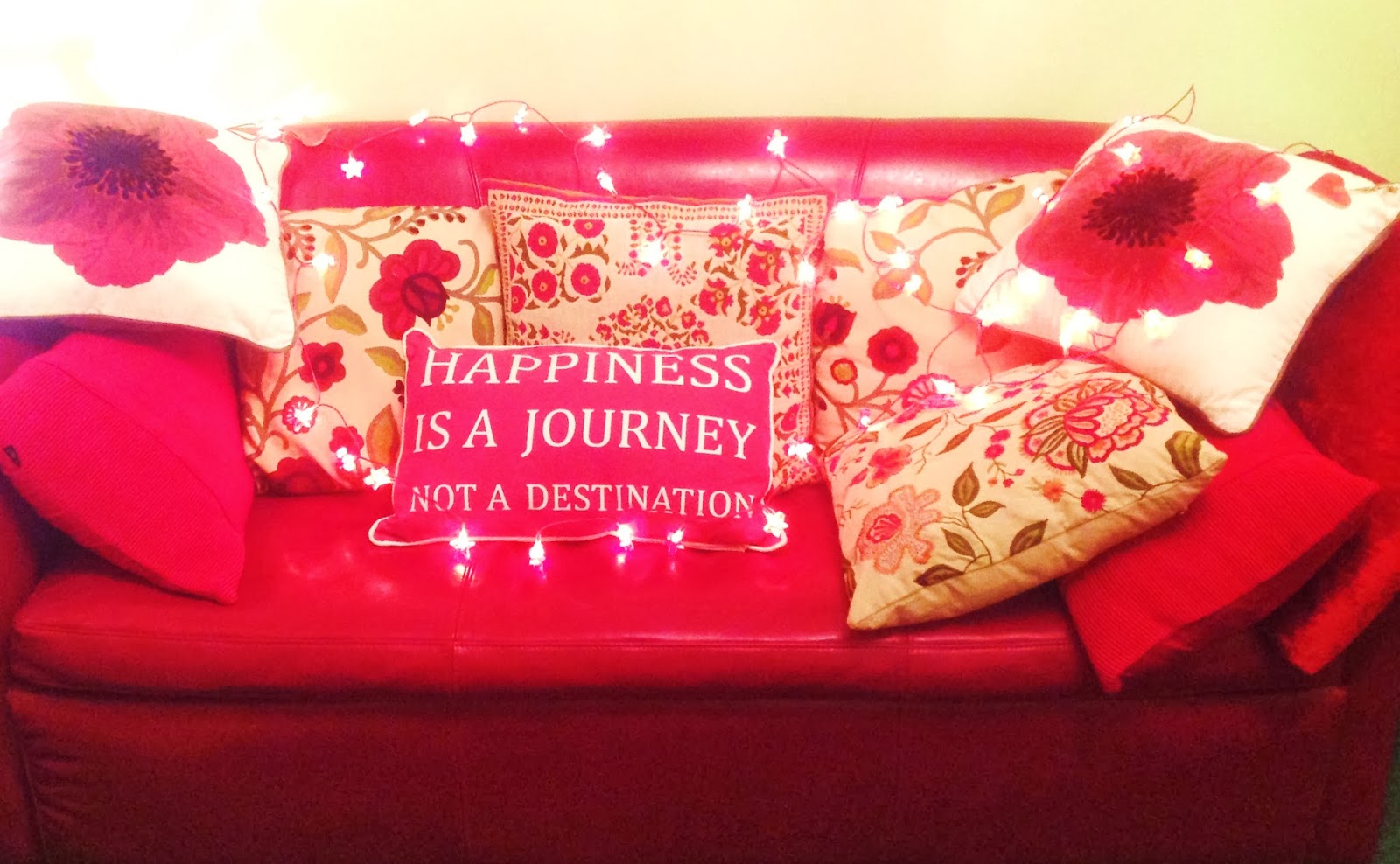 "But rather reason thus with reason fetter:
Love sought is good but given unsought is better."
The Lambswool Wassail

1.5 Litres (3 x 500ml bottles) of traditional real ale or traditional cider
6 small cooking apples, cored
2 tablespoons of grated nutmeg
1 tablespoon of ground ginger
150g brown sugar (Demerara)
Preheat the oven to 120C.
Prepare the apples in advance, so they're ready when you want to put them into the ale to serve.
The apples should be fully cored, with no pips.
Lightly grease the baking tray. Place the apples on the baking tray about 6cm (2 inches) apart – they will swell.
Bake the apples at 120C for about an hour, so they become soft and pulpy and the skins are easy to peel away.
In a large thick bottomed saucepan add the sugar and a small amount of the ale (or cider) and heat gently.
Stir continuously until the sugar has dissolved. Then add in the ground ginger and the grated nutmeg.
Stir, and keeping the pan on a gentle simmer, slowly add in all the rest of the ale.
Leave for 10 minutes on a gentle heat.
Take the baked apples out of the oven to cool for 10 minutes.
Break open the apples and scoop the baked flesh into a bowl, discarding the skin.
Mash the apple pulp while it's still warm, into a smooth purée.
Add the apple purée into the ale and whisk.
Warm everything through for thirty minutes, on a gentle heat, until ready to drink.
Whisk again for a couple of minutes, vigorously frothing the drink up.
The apple froth will float to the surface, looking "woolly"!
To traditionally froth drinks up they were normally poured continuously between two large serving jugs to get air into the drink.
Ladle the Lambswool into heat-proof mugs or glasses, topped with some grated nutmeg; share, drink and be merry!
"A Spaceman Came Travelling"  Gregorian (version)


"Be not afraid of greatness. Some are born great, some achieve greatness, and others have greatness thrust upon them."