"You must understand, that for a daughter to protect her father's image is natural; Freud built a whole career around it."
(Amon Goldfinger) 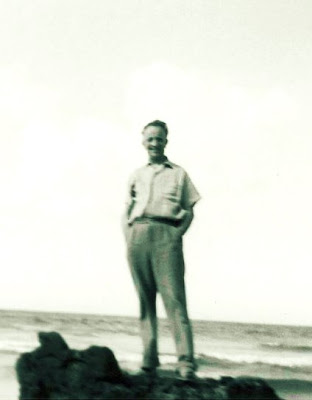 
"Like the little girl who's not very cute - her teeth are funny, and her hair doesn't grow right, and she's got on thick glasses - but her father holds her hand and walks with her like she's a tiny angel that no one can touch. He gives her the best gift a woman can get in this world: protection. And the little girl learns to trust the man in her life. And all the things that the world expects from women - to be beautiful, to soothe the troubled spirit, heal the sick, care for the dying, send the greeting card, bake the cake - all of those things become the way we pay the father back for protecting us..."
( Adriana Trigiani) 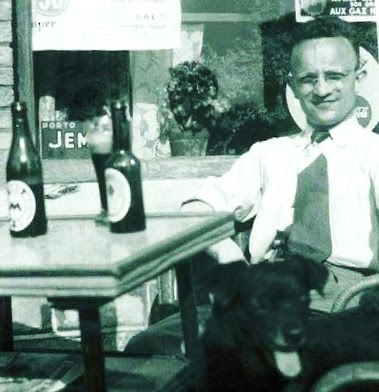 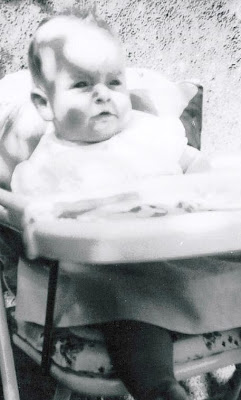 "The Carnival Is Over"  (Piano solo version - pianist, sadly, uncredited)