To swell the buds within - February

"We are tired of our huts and the smoky smell of our clothing.
We are sick with the desire for the sun
And the grass on the mountain."
("Late Winter Song", The Paiute People: the Great Basin, North America)

The American poet William Cullen Bryant said that sunshine in February "tints the buds and swells the leaves within." I have valiant little rosebuds starting to yawn in the back garden and some daffodils already sticking two fingers up through the frost, but the air is decidedly dank and any sunshine seems half-hearted. With more wet and windy weather forecast throughout February and well into March, the shortest month of the year may well seem like a long drag through the hedgerow.
Here in the northern hemisphere, February is seen as the third month of our meteorological winter. In fact January and February were the last two months to be added to the Roman lunar calendar: the Romans considered winter to be a dull, dormant and therefore month-less period! February remained the last month of the year until around 450 BC. The month was named after the Latin word "februum", meaning purification. The Roman festival of Februa was held mid-month and featured rituals of cleansing, deliverance and renewal. The word is also associated with fevers; February has always been a month of lingering chills and winter aches and pains.
The Old English name for February was "Solmonath" - literally "mud month". At least in Finland some of the stark, expectant beauty of winter is captured in their name of "Helmikuu"; "the month of the pearl", recalling the frozen droplets on leaves and branches. Aside from mud, the month has long been associated with violets and amethysts, symbolising purity and sincerity of feeling, humility and wisdom.
It's very much a time of renewal and affirmation in the natural world. Jokes and smiles from friends often pop through lack-lustre mornings and gloomy afternoons like spring shoots and I thought I wold share some of the more "cleansed" ones here; thanks mainly to JR. May the shortest month of the year be as long in memories and as full of laughter as the advent of another spring should be. 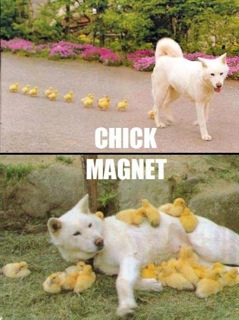 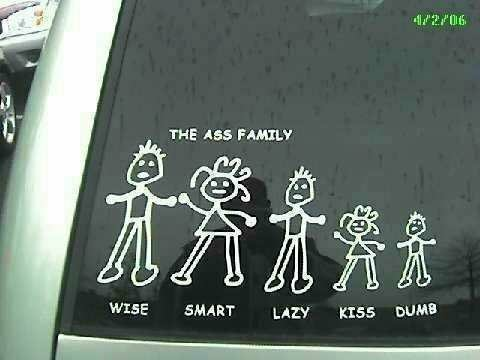 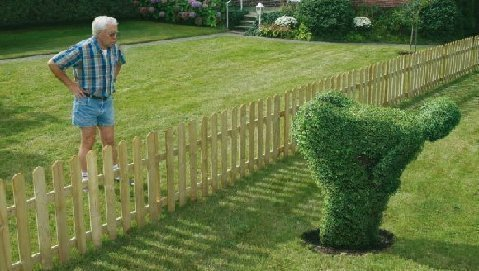 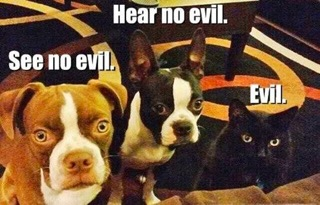 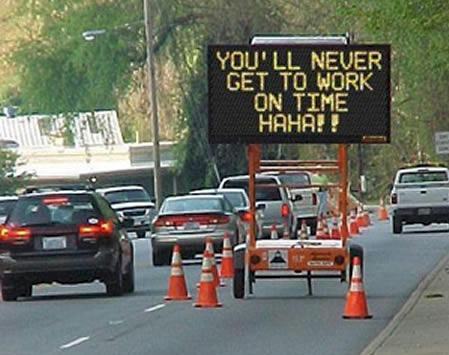 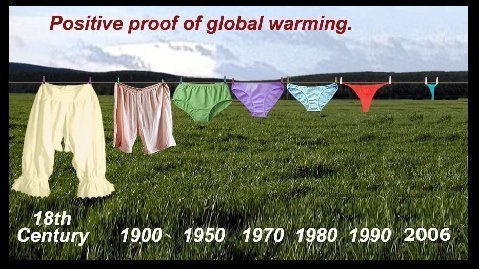 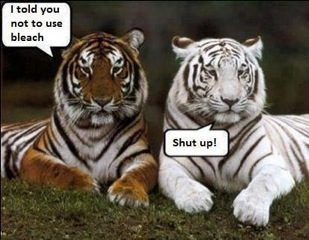 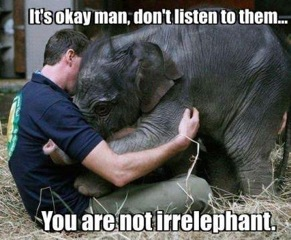 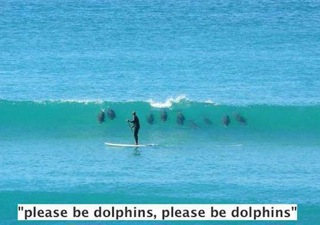 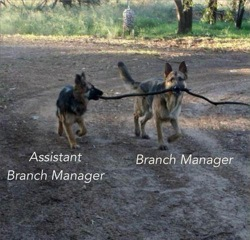 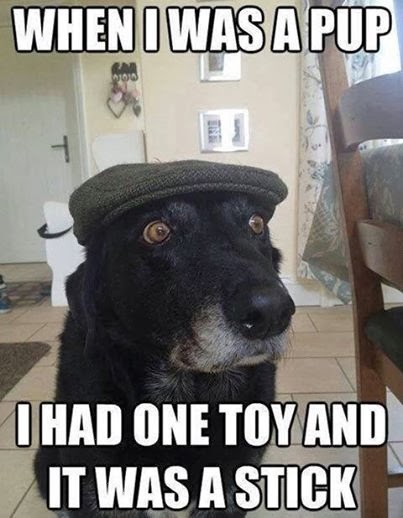 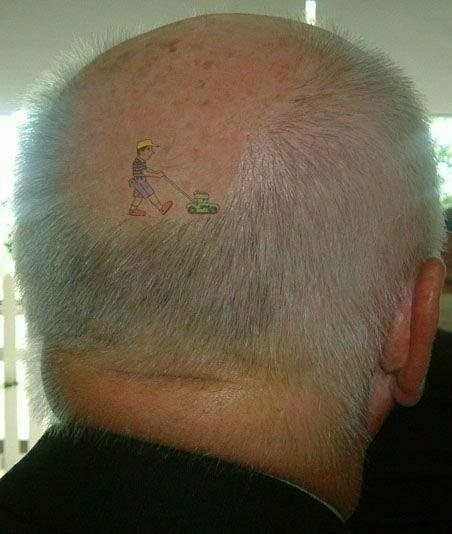 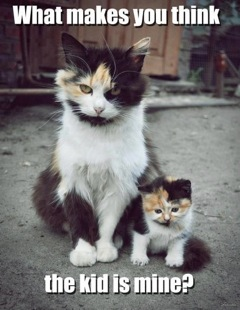 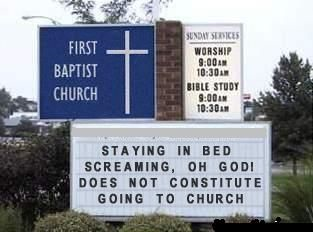 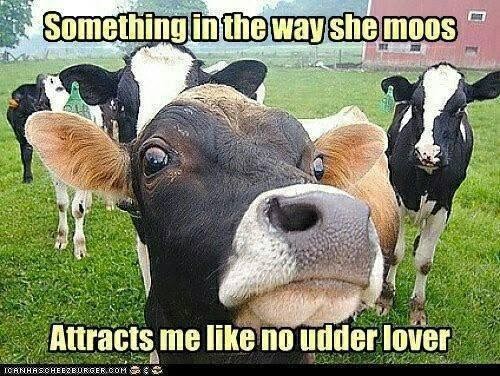 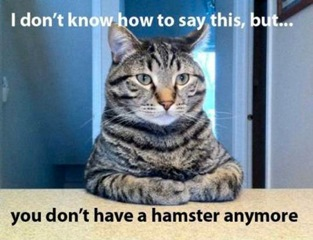 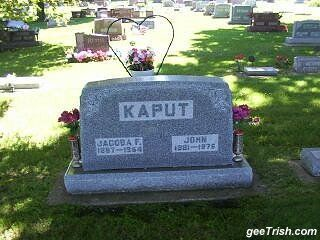 "No sign of spring, save that the catkins fill,
And willow stems grow daily red and bright.
These are days when ancients held a rite
Of expiation for the old year's ill,
And prayer to purify the new year's will."
("A Calendar of Sonnets: February", Helen Hunt Jackson)

"From December to March, there are for many of
us three gardens:
the garden outdoors,
the garden of pots and bowls in the house,
and the garden of the mind's eye."
(Katherine S. White)

"Winter, a lingering season, is a time to gather golden moments, embark upon a sentimental journey, and enjoy every idle hour."
( John Boswell)

"The flowers of late winter and early spring occupy places in our hearts well out of proportion to their size."
(Gertrude S. Wister)

"Winter is Nature's way of saying Up Yours!"
(Robert Byrne)