"There is nothing like returning to a place that remains unchanged to find the ways in which you yourself have altered."
(Nelson Mandela) 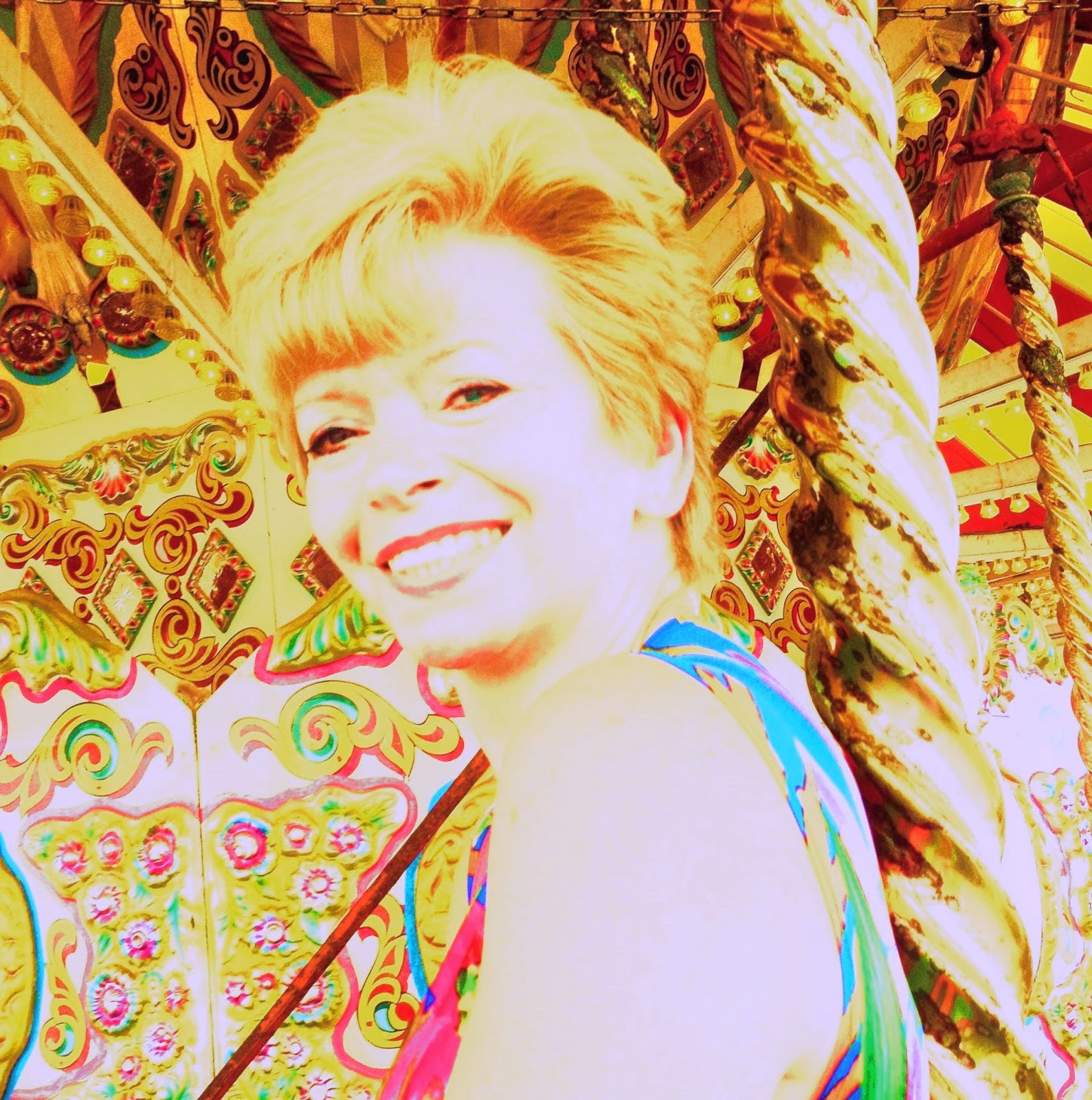 (Photos: Gigi, album)
"Hi Honey, I'm home!"
Just when you thought it was safe to meander along Blogger again, something stirs down by the pier at Gigi-on-Sea. I haven't blogged for the longest time: not since late February; more like a writer's barricade than just a block.
I certainly hadn't intended to stop writing on "The Water is Wide". Having been quite ill at the beginning of the year, I was fortunate enough to be able to return to Australia for most of March, my birthday month. I knew I wouldn't be writing while I was away from home, but came back bristling with stories, songs and smiles. Sadly, my telecommunications back in Brighton were not bristling with anything much throughout April and May; a personal supply of BT engineers crawling around your living room looking for your WIFI hotspot really isn't as exciting as it might sound.
By June, I decided that maybe my little blog had retired into a natural decline and should be left to pass gently in it's sleep. While the blog slept deeper, this year has rushed ahead of many of us as we try to keep track of work, bills and other people. My sister has started her Christmas shopping for goodness' sake, although my brother-in-law would probably say that it takes her mind off real estate.
Since February, I've still not learnt to play my ukulele but have also acquired a bodhran. I've been adopted by a second seagull, introduced by Jonathan but clearly not schooled by him. Where Jonathan is large and a bit brash and bombastic, Junior is smaller, louder and possibly psychotic. Jonathan is a Frequent Flyer to Gigi-on-Sea; Junior more of a stalker, hanging on the garden fence from dawn till dusk and knocking on the window of any room he spies me in. Ginger the cat was already stressed by Jonathan but now looks as though he might just call The Cats' Protection League.
Ginger has been very poorly this month after lacerating his tongue probably eating out of a rusty tin-can somewhere. In true Drama Cat style, he reacted badly to being confined to convalesce indoors by jumping out of a first floor window. Having shocked the pair of us, he's made a rapid and even remarkable recovery, largely to stop me pureeing his food and Becoming Emotional with him.
In the past couple of months, I've realised that I've made a few false friends in Brighton and elsewhere. Yet I've also rediscovered friends from old long since, for all the good reasons that originally bound me to them. Since February, friends have married, separated, reproduced, found religion, discovered themselves (although one went to Birmingham to do this which sounds unlikely). One friend has landed a great position without looking or applying for it; a couple have lost steady jobs, their sense of humour or even the plot.
My effervescent friend Leigh sadly lost his long battle with the bottle but inspired half a town to turn out to walk behind his coffin.
In recent weeks, I've known people lose their partners and parents while yet another has given birth ten years after being told she would never conceive; similar to my mother's experience when I cam along. Apart from being a boy, obviously.
Then in March, I met Hollie, much loved baby born to Kelli, my much missed friend who returned to her Australian homeland a few years ago. I immediately felt like Hollie's long-lost Auntie G, and after some whooping and grinning at Brisbane airport it felt like I had just met up with Kel again after work for a jar.
The late poet and mystic John O'Donohue realised that the truest and most natural friendships are always an act of recognition, an ancient knowledge. I believe this most tangible form of deja vu, which soothes the heart and moves the spirit, applies to places and animals as well as people. Sometimes encountering strangers or travelling to new places feels less like a departure or discovery than an almost foetal homing. It's a feeling I experienced when I first set foot in Sydney many years ago, when I first came to view my little house in Brighton with it's dampness and dismal wallpaper; when I first created my template for "The Water is Wide".

There are stories everywhere. There is history and hope in every stone, twig and droplet. I believe that baby Hollie has been born with all the words she will ever need, waiting within. Her stories were already written when her mum met her dad. More than any photo albums, letters and mementos, my sister and I am what endures of my own mother and father; we carry their stories within our own. What is left up to us is the unfolding. It really is the way we tell 'em. I've often wondered if my parents would be reading this blog if they were alive. The truest answer is that they've helped to write it.
For someone seen as "the quiet one" in the family, I've always had much to say for myself, occasionally for others too. When I was about eight, my headmistress Sister Sebastian chastised me for attempting to read a more "adult" book in preference to Enid Blyton. The book was actually Bram Stoker's "Dracula" and I was a tiny convent schoolgirl, so I can fully appreciate her concerns.
"Why are you reading a different book to the one we've given you?"
"I know all the words in that book already Sister."
"Is that so? And why do you feel you need to know so many other words right now?"
"Then I can write my own book Sister."
"Is that so? Do you know the word precocious, Gisele?"
"Pre-what Sister?"
"It means The Little Girl Who Wants All The Words."
"Yes, that's me Sister!"
I soon realised this was the wrong answer.
My convent schooldays seem to play an increasing part in my stories, all these years later. I know my sister worries that my blog is a bit too Catholic, too wordy and quite eccentric. My brother-in-law worries that the blog is too personal and that identity fraud is rife. Would anyone want to steal a Catholic, socialist, vegetarian, sentimental, quizzical persona with a penchant for bright colours and dangly earrings? Good luck with that....
My friend Leigh was hugely supportive of me writing although he found my posts too long for his butterfly attention span; this from the man who's funeral cortege in May stretched the length of a high street.
Every story is a journey, no matter how short or long. A couple of weeks ago, I received an anonymous message on Blogger: "I came to look for Gigi-on-Sea and there was nobody home. Where did you go?" The wonders of Down Under aside, I never went away from my own story. I will probably never write that book and I may never feel I have all the words. But the little convent schoolgirl in me is delighted that if you Google "Gigi-on-Sea", this humble blog is currently the first hit that pops up. You probably weren't expecting that, Sister Sebastian...
It's good to be back x 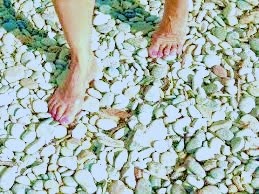 "Obviously I faced the possibility of not returning when I first considered going."
(Amelia Earhart)

"All my friends have gone to find
another place to let their hearts collide;
just promise me you'll always be
a friend;
because you are the only one"
Posted by Gigi at 7:11:00 pm