Hang Your Shining Star Upon The Highest Bough

“He who has not Christmas in his heart will never find it under a tree.”
(Roy L. Smith) 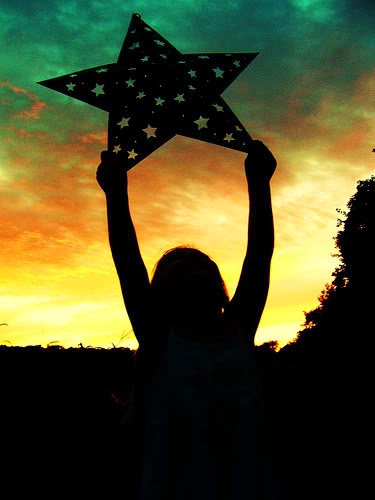 “Christmas is built upon a beautiful and intentional paradox; that the birth of the homeless should be celebrated in every home.”
(G.  K. Chesterton)

I hope this Christmastime, or "the holidays" if you prefer, has found (and left) you warm, safe and encouraged. I also hope you're still full of wonder! Christmas is traditionally a wondrous time, filled with tinsel and baubles and stars and lights and cake. I've never quite worked out where the fairy on top of the tree figures in the equation, even though I live in Brighton...
From childhood, Christmas is a time of stories: to cynicise over, to ponder, laugh at and maybe even to learn from. As usual, I'm full of my own stories, but then this is my blog. There is a tale behind my absence from this site, which happily culminates in a new laptop for Christmas. While I've been lost in cyberspace, someone has indeed carried on reading "The Water Is Wide"; who knows what he or she may have made of the stories suspended here?
I love a parable; I do believe that all stories are didactic, even if there's no such intention or design. The modern-day parables reproduced here aren't specifically Christmas tales, but if you look closely, I think you will find the baubles, lights and stars x 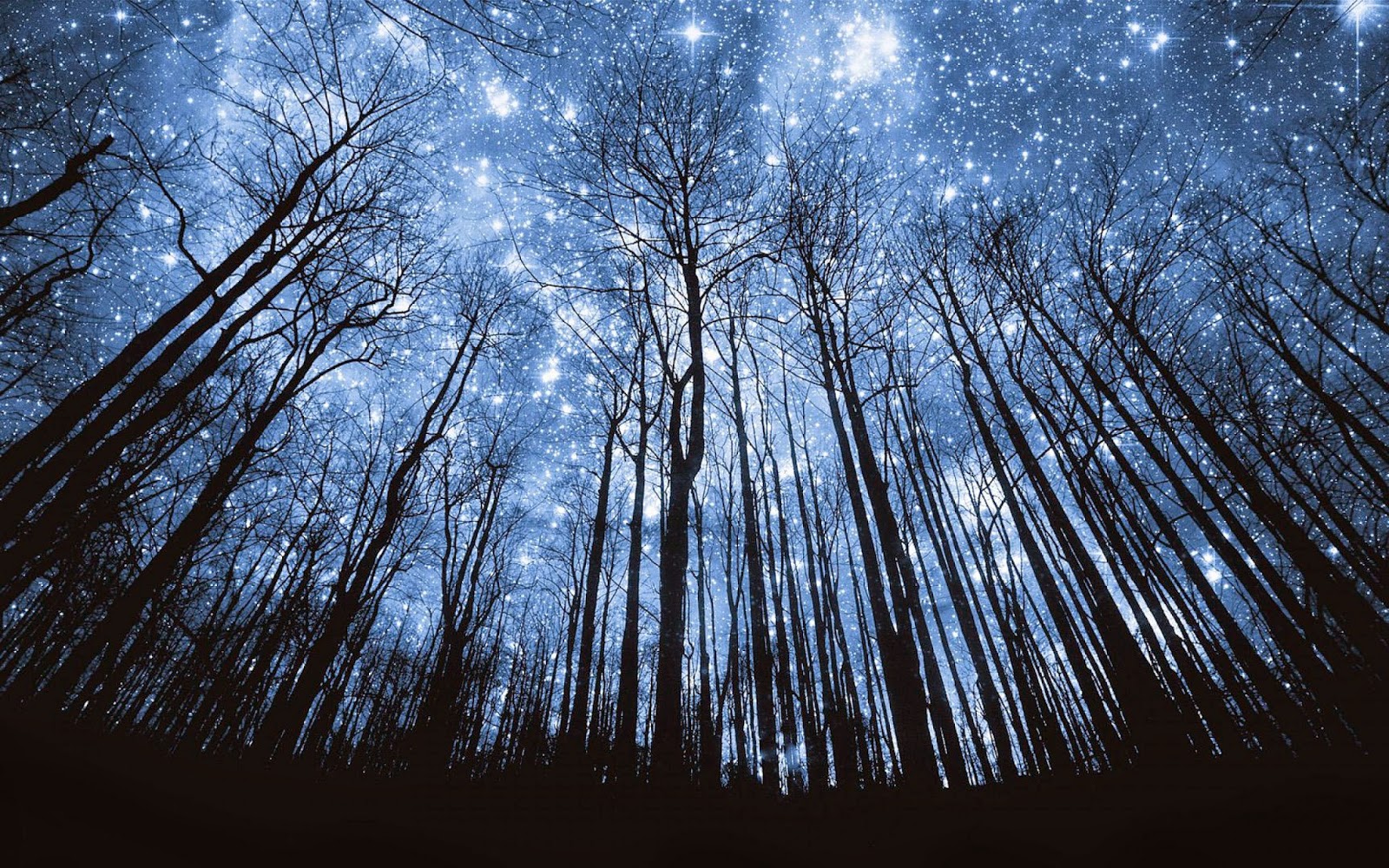 Who Is The Rich Man?
One day, a wealthy father took his son on a trip to the country so he could see how the poor people lived. They spent a day and a night at the farm of a very poor family. When they got back from their trip, the father asked his son:"How was the trip?"
"Very good, Dad!"
"Did you see how poor people can be?"
"Yes indeed."
"And what did you learn?"
The son answered, "I saw that we have a pedigree dog at home, and they have four stray dogs who choose to live with them. We have a pool that reaches to the middle of the garden; they have a creek that has no end. We have expensive lamps in the house; they have the stars. Our patio reaches to the front yard; they look to the whole horizon."

When the little boy was finished, the father was speechless. His son added, "Thanks Dad, for showing me how rich poor people can be!"

Time
Imagine there is a bank that credits your account each morning with 86,400. It carries over no balance from day to day. Every evening the bank deletes whatever part of the balance you failed to use during the day. What would you do? Draw out every cent, of course! Each of us has such a bank. It's name is TIME. Every morning, it credits you with 86,400 seconds. Every night it writes off, as lost, whatever of this you have failed to invest in good purpose. Time carries over no balance. It allows no overdraft. Each day it opens a new account for you. If you fail to use the day's deposits, the loss is yours. There is no going back. You cannot draw against your "tomorrow." You must live in the present on today's  account. You must invest it well so as to get from it the most of health and happiness. The clock is running. Make the most of today. To realise the value of one year, ask a student who failed a grade. To realise the value of one hour, ask the lovers who are waiting to meet. To realise the value of one minute, ask a person who missed that train. Treasure every second that you have. Remember that time waits for no one. Today is the gift. That's why it's called the present.

Donkey in the Well
One day a farmer's donkey fell down a well. The animal cried piteously for hours as the farmer tried to figure out what to do. Finally he decided the animal was old, that the well needed to be covered anyway and that it just wasn't worth retrieving the donkey. So he invited all his neighbours to come over and help him. They all grabbed a shovel and began to shovel dirt into the well. At first, the donkey realised what was happening and cried horribly. Then, to everyone's amazement, he quietened down. When the farmer could finally bear to look down the well, he was astonished at what he saw. With every shovel of dirt that hit his back, the donkey was doing something amazing.  As the farmer's neighbours continued to shovel dirt down the well, he would shake it off and take a step up. Pretty soon, the donkey stepped up over the edge of the well and trotted off! Life is always going to shovel dirt at you, all kinds of dirt. The trick to getting out of the well is to shake it off and use it to take a step up. 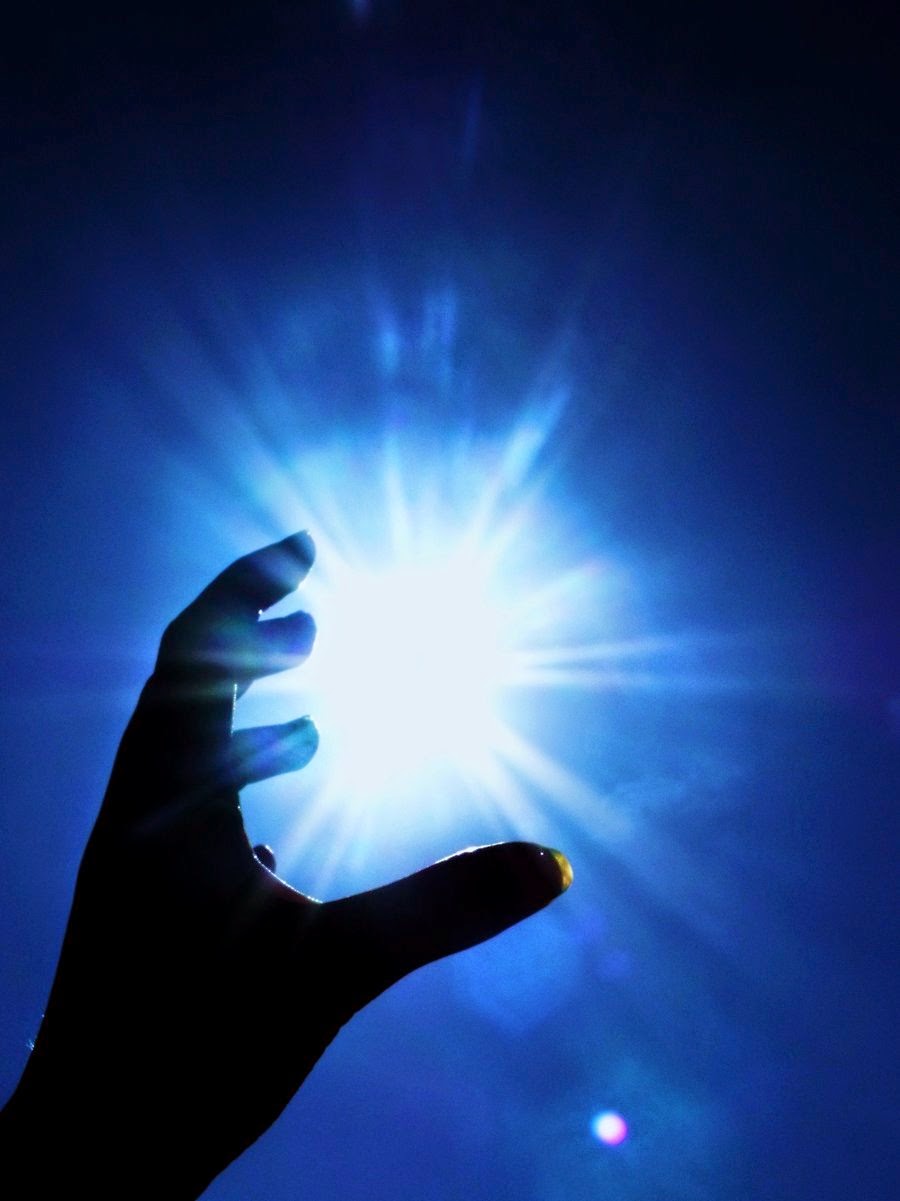 “Then the Grinch thought of something he hadn't before!
What if Christmas, he thought, doesn't come from a store.
What if Christmas...perhaps...means a little bit more!”
(Dr Seuss: "The Grinch")

"Have Yourself A Merry Little Christmas"  Sam Smith (version)