It's a Cracker: in search of Comfort and Joy 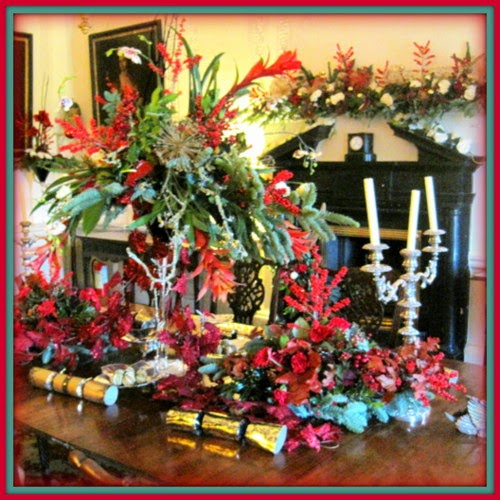 "Ring out the old, ring in the new;
Ring, happy bells, across the snow.
The year is going, let him go;
Ring out the false, ring in the true."
(Alfred Tennyson)
I had already prepared this and another fairly light-hearted post for the New Year before events beyond Gigionsea shocked and saddened the world. Planes drop from the heavens and people continue to take up arms against each other; disease and discontent find seemingly endless ways to hide and thrive and re-invent in the dark recesses of fear and deprivation. The news through the yuletide period into the New Year has been bleak. I held onto my posts like leftover crackers, not wanting to be trite or uncaring.
Yet the truth of it is that terrible things really do happen everyday to good, ordinary people. There really are ''natural disasters''; the progression of technology is ultimately powerless against the might of the elements or the repeated lessons of human failing. If we have evolved as a species with our Googling of the best ''friendly bacteria'', we must accept that the tiniest, most insignificant-seeming microbe might grow and mutate and find alien ways to attack us.
Through it all, life remains essentially an unbidden gift and . Although I have my own boundaries, incidents and situations I would never make light of or joke about, I also respect the resilience of the smile. As I unashamedly believe in God, I believe that we can find the laughter of God everywhere; as often as we can invoke His tears.
We will all die: this is a certainty but no less distressing and even painful for that. Some of us will die young, some old. Some of us will die in planes, on the road, at the hands of another, in an anodyne hospital bed. The truest tragedy is not to have lived up to that moment; not to have said that ''hello'' as much as any goodbye. Not to have made that call, seen that sunset, painted that picture, held that person. Each time we witness the inevitability of our mortality or the indiscriminate lottery of fortune, surely we must find life all the more precious? Death is indeed inevitable but the giving and living of life are unconditionally wondrous, whatever church you will or won't subscribe along the way.
Many of the traditional excesses that found their way onto our Christmas dinner tables or hung around our bedraggled front rooms on New Year's Eve are rooted in the debauched and often cruel carnival that the Romans celebrated at Saturnalia. Depending on your viewpoint, Saturn was the resident god of seeds and harvest, liberation and wealth, waging war and death, Saturn's festival would run in the Julian calendar from around 17th December for more than a week. Animal and even human life was sacrificed, fires were lit, huge feasts consumed, lavish gifts and displays of affection and lust were exchanged. Within the continual partying, drunkenness, extravagant costumes, ribald humour and wild sex were to be expected. It was probably not unlike Brighton's West Street at dusk in the run-up to Christmas Eve.
At it's most innocuous, Saturnalia was also a festival of lights leading up to the winter solstice, with an abundance of candles lighting the quest for knowledge and truth. The advent of the new year was celebrated in the later Roman empire with the feast of the "Sol Invictus"; the Unconquerable Sun...
Our baubled Christmas trees and bumbled kisses under the mistletoe are steeped in Roman pagan beliefs. My own tree, Noel, now in his ninth year, is currently flickering outside my back door. His outdoor lights may be from B & Q, but his triangular shape and evergreen presence are rooted (sorry) in the conversion of pagan festivity to Christian celebration, with symbolism evolving to illustrate the holy trinity and eternal life.
I wondered where Christmas crackers originated from and was surprised to learn they only surfaced in 1840s Europe. One Tom Smith, a noted purveyor of confectionery, created larger "bon-bons", wrapped with a twist at the end. He inserted little love messages and tokens into the bon-bons; then small gifts, mottos and jokes. He latter added the banger mechanism to emulate the crackle and pop of  yuletide fires and fireworks. The revised name "cracker" is onomatopoeic. The inclusion of paper crowns takes us right back to Romans; even the servants would play at being kings for a few days.
Finding absurdity and joy in the nitty-gritty minutiae and harshest realities of life truly is as ancient as looking to the stars for miracles.
"Semper Saturnalia agunt. (They're always celebrating Saturnalia.)"
(Petronius)
"Non semper Saturnalia erunt. (It won't always be Saturnalia-time.)"
(Seneca) 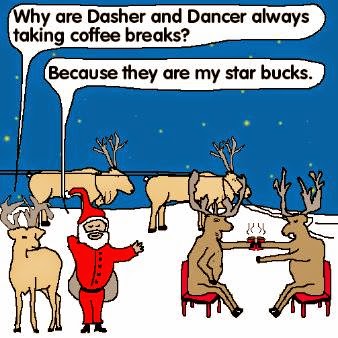 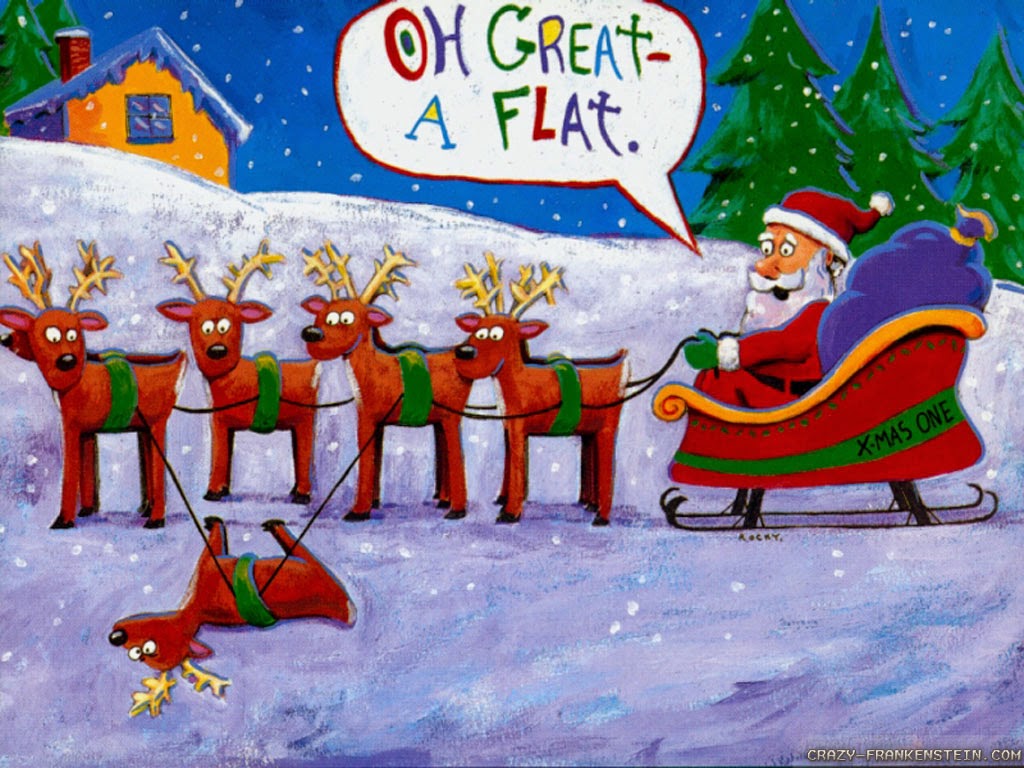 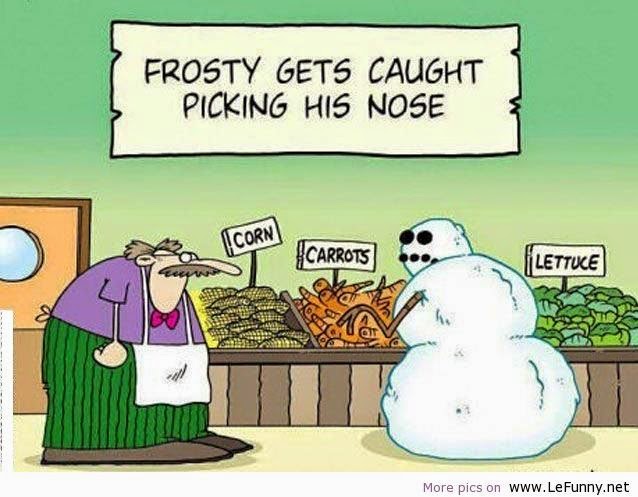 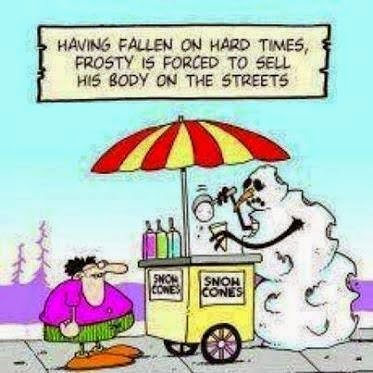 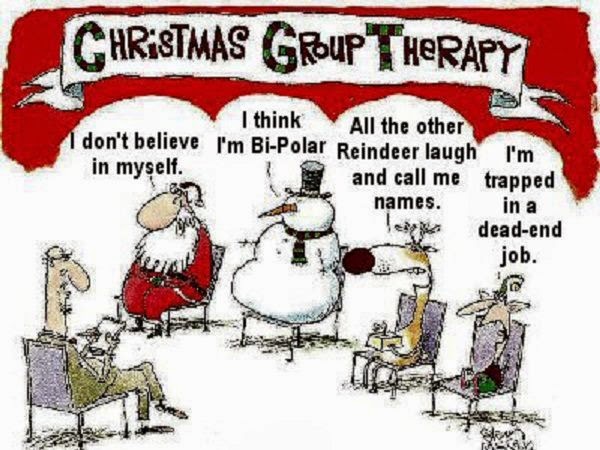 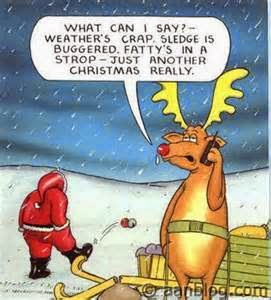 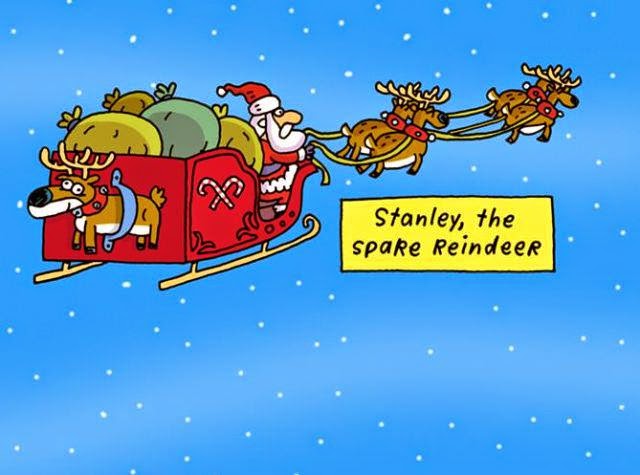 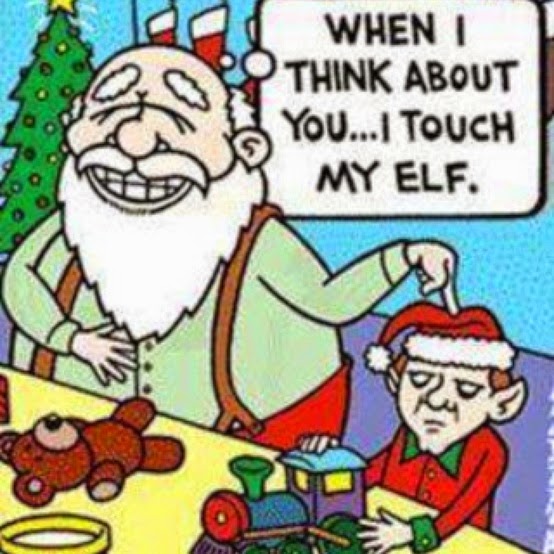 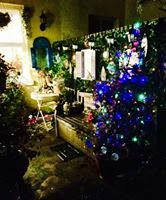 (Photo: Gigi, album)
Noel the Christmas Tree; Comfort and Joy, from my home to yours x
Posted by Gigi at 9:01:00 pm