Keep the earth below my feet 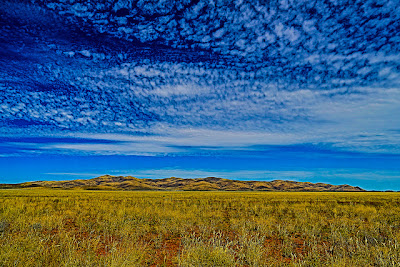 "The true object of all human life is play. Earth is a task garden; heaven is a playground."
(G.K. Chesterton)

"On earth there is no heaven, but there are pieces of it."
(Jules Renard) 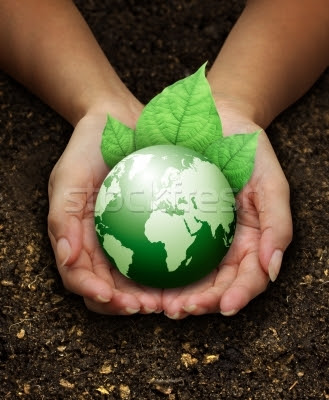 "Aim at heaven and you will get earth thrown in."
(C.S. Lewis)

"Below My Feet"  Mumford and Sons

"Keep the earth below my feet;
For all my sweat, my blood runs weak.
Let me learn from where I have been;
Keep my eyes to serve, my hands to learn."
(Dwane, Lovett, Mumford, Marshall) 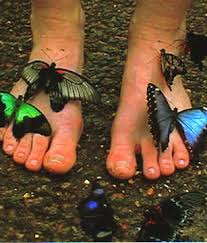 "And forget not that the earth delights to feel your bare feet and the winds long to play with your hair."
(Kahlil Gibran)
Posted by Gigi at 5:08:00 pm