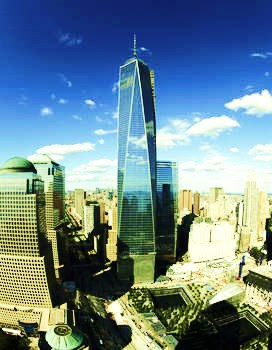 "I have always believed, and I still believe, that whatever good or bad fortune may come our way we can always give it meaning and transform it into something of value."
(Hermann Hesse)

I was playing Phil Ochs' haunting "There But For Fortune" this morning when today's date dawned on me. Folk singer, activist and unequivocal humanist Ochs wrote the song in 1963, fifty years ago. Thirteen years later, his disillusionment with humankind and his personal demons drove him to take his own life. I've always found it bleakly sad that a young man who defended universal human rights so passionately would perceive his own life so without value or salvation at the age of thirty six.
And today is the twelfth anniversary, for the want of a more fitting word, of "9/11". Ochs' words resound eerily across half a century:
"Show me the country, where the bombs had to fall;
show me the ruins of the buildings, once so tall,
and I'll show you a young land
with so many reasons why;
there but for fortune may go you and I."
﻿More than a decade ago, the tallest of the tall crumbled and the most powerful nation on earth was brought to it's knees, in grief, despair, fear and faith. Yet this 11th September, as the new and gleaming World Trade Centre building points skywards once again, the United States and others debate the most reasonable response to the reports of gassed and burnt children in Syria.

My Mum used to say "There but for fortune", or sometimes "There but for the grace of God". She essentially meant that the misfortunes of others could so easily happen to us all: be thankful for the gift of life and it's blessings. I used to wonder whether the grace of God could be seen as fortune or favour; can faith and fortune ever overlap?
I have an atheist friend who, year after year now, has demanded what God was doing as the planes hit the Twin Towers. He will no doubt be questioning the existence of a higher power today, as the terrible aftermath of chemical warfare seeps from the tea-time news. My response to him has at least always been constant. I believe that God created mankind and gave us the gifts of life, knowledge and willpower. Man has repeatedly chosen the ways of war, segregation and destruction. Man commits atrocities, not God. Man's use of knowledge and reason can not only limit the devastation of what we sweepingly deem "acts of God", but could limit the impact of future disasters. I mean no disrespect to anyone in saying again that if we all truly believed in a loving God, we could not take up arms against each other His name, regardless of whatever that name might be.
Faith is an acceptance of fortune, but not complacency. I honestly believe that faith opens doors that mankind can't even get a handle on. Today the incisive shard of light that is the One World Trade Centre rises from Ground Zero as the tallest building in the western hemisphere. It's a defiant beacon in the face of terrorism and natural disasters; many fortunes may be made and lost there. As I type this, New Yorkers are gathering in it's long shadow to commemorate the moment the first plane hit the Twin Towers. We rebuild beautifully and respectfully, as we debate, apparently endlessly, whether we should bomb and break elsewhere.
Whether you sympathise with politicians of any flavour or none, whether you are a fan of Barack Obama or not, their anxiety over Syria as fellow human beings is palpable on this day. We can prevaricate and protest and preach and we can pray. There but for fortune go you and I. 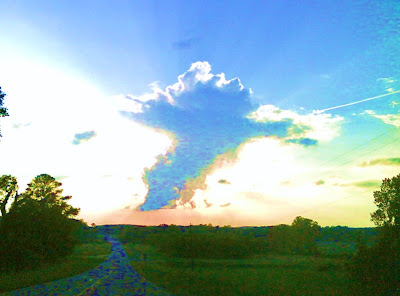 "We may lack riches, but the greatest fortune is what lies in our hearts."
(Dean Koontz) 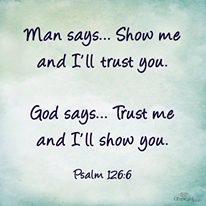 "There is a tide in the affairs of men,
Which, taken at the flood, leads on to fortune.
Omitted, all the voyage of their life is bound in shallows and in miseries.
On such a full sea are we now afloat."
(William Shakespeare)
"There But For Fortune"  Phil Ochs