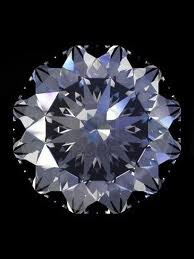 "The ordinary acts we practice every day at home are of more importance to the soul than their simplicity might suggest."
(St Thomas More)

My sister's mother-in-law passed away last weekend. I've often crossed swords politically with my brother-in-law Gordon, but I know he feels the loss of such a staunch and enduring heart very keenly. She was his anchorage, as my own Mum was to me; in turn, she was immensely proud of his achievements across the world. Evelyn was 97 years old. Gordon's father passed away when she was still quite a young woman, and she married his stepfather, Maurice, more than forty years ago. She would jokingly refer to him as her "toyboy"; he now survives her, aged 94.
Evelyn was a true Yorkshire lass, originally a mill-girl. She never moved away from her beloved birthplace, often called "God's Own County", although she and Maurice managed to travel as far afield as Africa and the Far East to visit Gordon when he was working overseas. Today's funeral service, near to her home village, will be a quiet affair. Gordon maintains that she was an ordinary person who led a quiet life. Yet her extraordinary devotion to her family, Gordon and Maurice and her two step-children, and to her friends and home spoke volumes about her. She didn't ask for much and took nothing for granted. I remember her as a warm and vibrant woman who loved to chat and to dance; her favourite tune was "Lady in Red",  her favourite colour.
Although she was confirmed after his father died, Gordon felt that his mum wasn't really "religious", but she had faith in people, in home and in love, and that's good enough for me. The quietest lives can be a triumph above the fuss and clamour of this world; to live an ordinary life extraordinarily well is what most souls aspire to.
"Diamond"
An ordinary life
made brilliant by devotion to the everyday,
the regular, the unseen routines;
the rituals of normality.
A mill-girl
is far from run-of-the-mill
when you see beyond the dusted dress and flustered hair
to the hopes and dreams that may never leave
her heart and hearth
and those of the ones she loves.
A diamond may be the simplest bead
in the scheme of stones and gems:
always born under pressure,
scuffed and buffered into life.
It may gather clouds, unnoticed
in the well-worn wedded ring
on the hand that rarely shakes a stranger's;
but see it capture the sun and stars
once raised to a loved one's cheek;
such a sparkle is never lost,
never hidden for the treasuring;
never faded for the remembering.
Gigi
*For Evelyn* 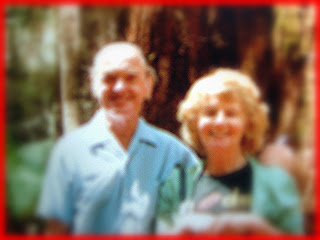 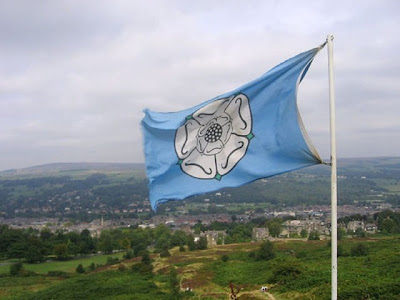