"It is spring again. The earth is like a child that knows poems by heart."
(Rainer Maria Rilke)


Yesterday was the vernal equinox; a reflective day when the hours of light and darkness match each other before daylight grows longer. "Equi-nox" is simply Latin for "equal night". As we enter the last days of Lent, this is also our formal passage from winter; today is the first day of spring.
The spring equinox is the most important point of the astronomical year, although there's nothing stunning or unusual about it to be observed from the earth. As the sun imperceptibly moves across the celestial equator from the southern to northern hemisphere, the latter will also grow warmer.
The ancient pagan peoples called this time "Ostara", in homage to their goddess Eostre, or Esther; this may have evolved into our Christian word "Easter". Eostre was the Anglo Saxon and Norse goddess of springtime and also of the east itself, where the dawn rises. The incarnation of fertility and abundance, as the land sprang back to life, Eostre's symbols were the egg and the hare: the circle of life and the prolific "Easter Bunny". In many pre-Christian cultures, including the Druids, the Ancient Egyptians and Greeks, eggs featured in burial rites as a symbol of rebirth.
At Easter, Christians obviously celebrate the rebirth of Christ after his trials and torture and a terrible death: the Resurrection is a foundation of Christianity, the embodiment of hope, faith and love. As far back as the second century, accounts show that the disciples initiated and promoted the commemoration of Easter around the time of the Jewish feast of Passover. In Western Christianity, Easter should be celebrated on the Sunday immediately following the Paschal full moon.
Determined on the basis of lunisolar cycles, Easter has become a movable feast. Eastern Christianity may still base it's calculations on the Julian Calendar: the Julian spring equinox during the 21st century actually corresponds with 3rd April in the Gregorian Calendar. In Western Christianity, the feast of Easter may vary between 22nd March and 25th April. So Easter will be early this year, although personally this feels like a long Lent; nothing to do with what I've ceremoniously "given up", but very much to do with waiting.
I've a pagan friend who tells me she respects Christian beliefs but can see the tangible proofs of her own faith in nature: spring is sprung every year, regular as lunisolar clockwork. These days, it makes perfect sense to me that as the sun moves imperceptibly across the heavens, fulfilling the promise of rebirth and hope, so can the Son.

"You can cut all the flowers but you cannot keep Spring from coming."
(Pablo Neruda) 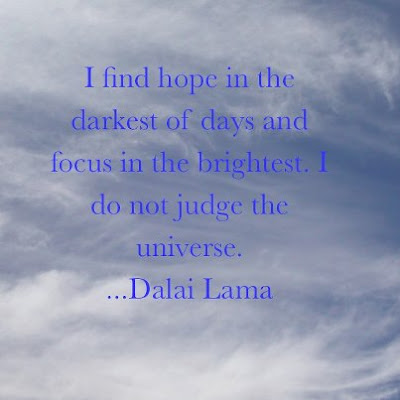 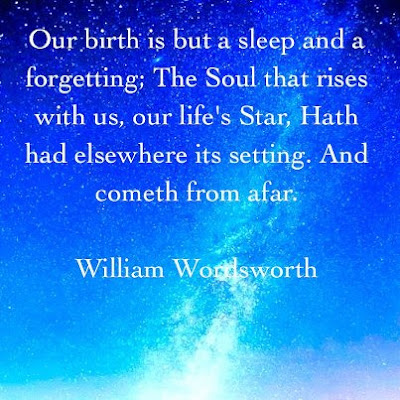 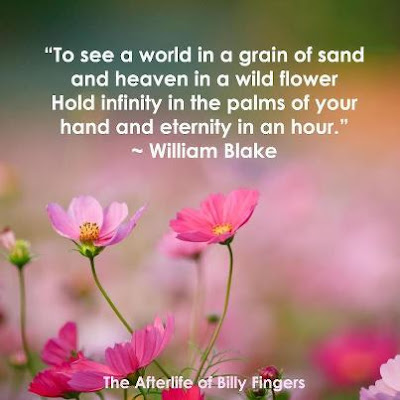 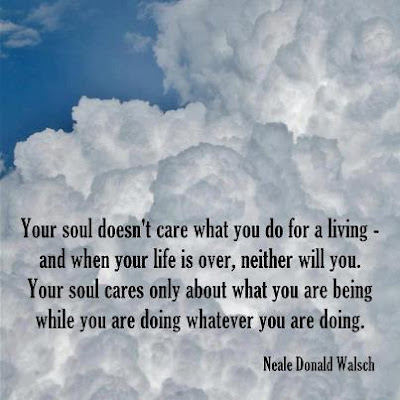 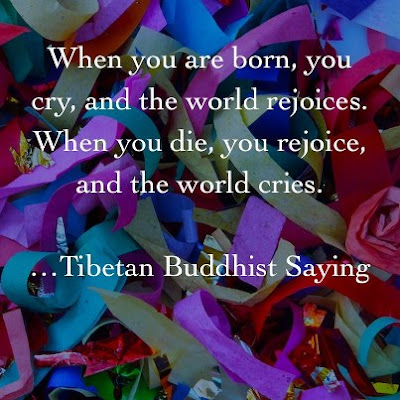 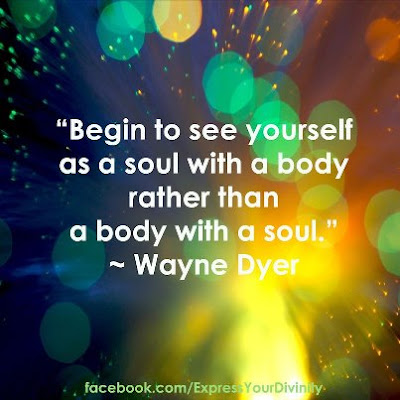 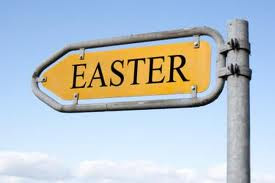