"The first of a million kisses" 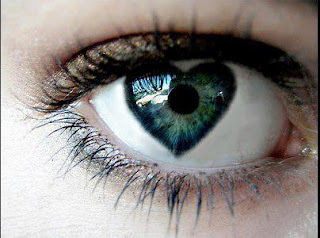 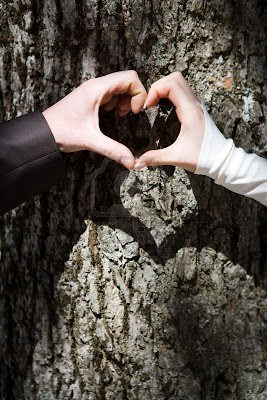 "Allelujah"  Fairground Attraction
"Your smile is a prayer that prays for love
and your heart is a kite that longs to fly;
Allelujah here I am-
Let's cut the strings tonight,
and we'll kiss the first of a million kisses"
( Mark Edward Nevin) 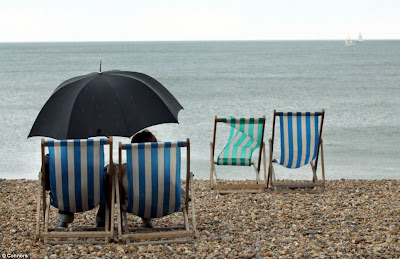