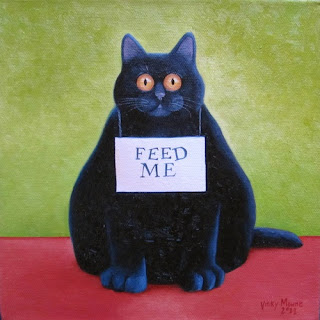 On a day when the Royal Bank of Scotland announced that the bank's "losses" had doubled since last year, it also announced that bonuses for it's FatCat bankers would double this year. Maths wasn't my most favourite of subjects at school: but I defy Carol Vordeman to make this add up. The British tax payers own 84% of the RBS, having had no say in whether we wanted to bail them out or not. We continue to have no say in whether or not they should be rewarded for continuing to mess up.

The average bonus this year for RBS FatCats will amount to around £23,000. The current average national wage in the UK is around £23,000. With public servants' pay being frozen year after year and tens of thousands of public service posts already cut, why are we paying Mr Blah de Blah the equivalent of another worker's wage? Yes, I understand that the bonuses will be capped at £2,000 cash, with the rest payable in RBS shares "as a further incentive": this seems even more incestuous. It's also a cover-up, as the the bankers will be able to cash in the bonds as early as June. While the national average wage is still on the tip of my tongue, lets remind ourselves that although the average wage for an investment banker has dropped from £160,000 in 2009, it is still around the £150,000 mark. Take into account (no pun intended) that RBS has sacked 21,000 of it's frontline staff in response to it's losses, and that seems like a very black mark indeed. 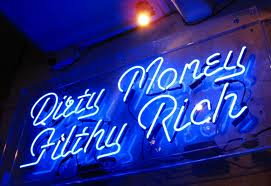 Social commentators frequently describe how the unions have held the UK to ransom over the years. At the moment, the British taxpayer is being punished for allowing himself to be mugged and robbed by the big banks.

I'm citing RBS because it's figures are in our faces at the moment. I don't believe it's performance or behaviour differs much from the other large banks. And this isn't a party political rant. The previous government were also known to roll over in moments of fecklessness while the FatCats toyed with them. It cuts deeper than politics: it's a question of morality. 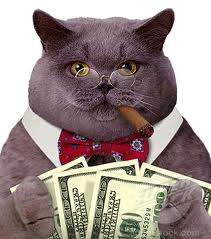