"Beyond the road's turning"

“When the path ignites a soul,
there's no remaining in place.
The foot touches ground,
but not for long.”
(Hakim Sanai) 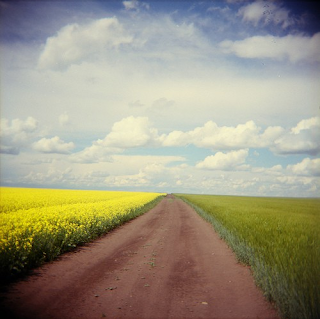 "Will you walk with me
Beyond the road's turning,
Where Day takes the valley
That leads into Night?
Love will you walk with me
All through my journey,
Or only until the Light?"
("The Turn of the Road"  Les Barker)
A few weeks ago, my brother-in-law forwarded some stunning photos of paths and roads to me. I knew I should shape them into a post somehow, but couldn't quite pull them together. Then last week, a little boy about six years old drove his stabilised bike into me when I was out for my afternoon constitutional on Brighton's Level. It was at a point where the various walkways across The Level converge. As his mum ran up to apologise, I asked him where he was off to in such a hurry.
"I dunno yet. Where does that lead?" He pointed in one direction.
"Oh, that leads over there!"
"And that one?" He pointed at another path.
"Well, that leads over there!"
"And this one?" He pointed further along in the direction he'd been peddling.
"This leads to there."
He stared at me for a moment and then nodded happily: "Thank you!"
His out of breath mother told him to stop bothering me and asked him which way he wanted to go. Very emphatically he replied: "Don't matter, everywhere here leads there - she said so." Such philosophy from such a very little chap was lost on his mum, who smiled wearily at me as though I'd just let the grown-ups down.
It got me thinking about paths: sometimes we may have to choose, and our choice of direction, route and mode of travel says far more about us than the intended destination. Sometimes we may say that we stumbled upon a path or that we don't know how we came to be on a certain road; maybe we've taken what appears to be a wrong turning. My own road through life now seems to have become a rather uneven but strangely scenic off-the-beaten-track meander; not the gridlocked but heavily signposted highway I'd become used to. For a born and bred Londoner who once swore she would never have reason to leave, I now find myself deeply at home in a rundown part of a seaside town that wears it's Victorian glamour like a secondhand coat.
Almost a lifelong public servant, I felt my identity had vanished along with that career; now, I may struggle to make the ends meet financially, but the face in the mirror and the image I present to the world seem infinitely more true to each other. I'm very hopeful I will arrive at Me. Some friends, even those steadfastly on that urban highway, are still "with me" beyond my road's turning;  and my own faith and values seem a lot easier to follow than any map or sat nav. I've added some wonderful quotes about paths and directions to the aforementioned pictures. Now, they seem to me a little like a traveller's guide. 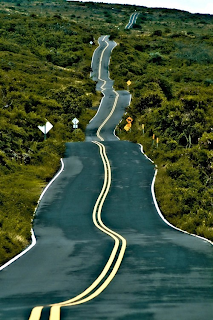 "Maybe it doesn't matter which road we embark on. Maybe what matters is that we embark."
(Barbara Hall)

"True morality consists not in following the beaten track, but in finding the true path for ourselves, and fearlessly following it."
(Mahatma Gandhi)

"The road to hell is paved with good intentions."
(Proverb) 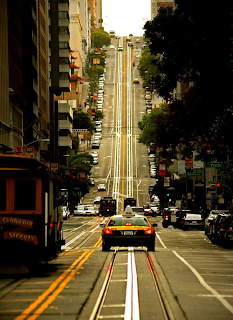 "It is not we who seek the Way, but the Way which seeks us. That is why you are faithful to it, even while you stand waiting, so long as you are prepared, and act the moment you are confronted by its demands."
(Dag Hammarskjold)

"Everyone has got the right to follow his own path and approach God in his own way."
(Kedar Nath Twari)

"As you walk and eat and travel, be where you are. Otherwise you will miss most of your life."
(Siddhartha Gautama)


"I've always looked for the perfect life to step into. I've taken all the paths to get where I wanted. But no matter where I go, I still come home Me."
(Layne Staley) 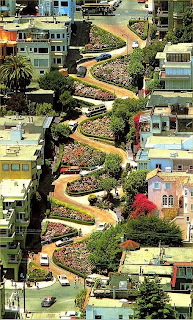 " Love will find a way through paths where wolves fear to prey."
(Lord Byron)
"Like a morning dream, life becomes more and more bright the longer we live, and the reason of everything appears more clear. What has puzzled us before seems less mysterious, and the crooked paths look straighter as we approach the end."
(Jean Paul)
"A path is a prior interpretation of the best way to traverse a landscape."
(Rebecca Solnit)
"It's one thing to feel that you are on the right path, but it's another to think that your's is the only path."
(Paulo Coelho) 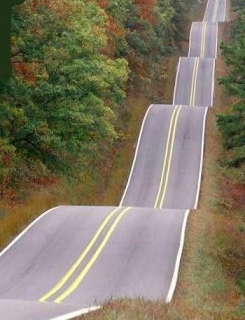 "May the road rise up to meet you."
(Traditional Irish blessing)
" If we all tried to make other people's paths easy, our own feet would have a smooth, even place to walk on."
(Myrtle Reed)
"Let each man take the path according to his capacity, understanding and temperament. His true guru will meet him along that path."
(Swami Sivananda)
"Do not be afraid to be saints. Follow Jesus Christ who is the source of freedom and light. Be open to the Lord so that He may lighten all your ways."
(Pope John Paul II) 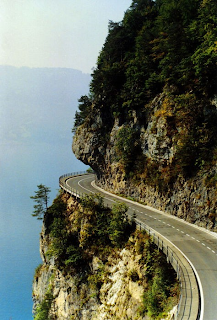 "Of all the paths a man could strike into, there is, at any given moment, a best path .. A thing which, here and now, it were of all things wisest for him to do .. To find this path, and walk in it, is the one thing needful for him."
(Thomas Carlyle)

"There is no path to happiness: happiness is the path."
(Siddhartha Gautama)
"Life is about how you love and hurt the people who just cross your path for a moment."
(Matthew Kelly) 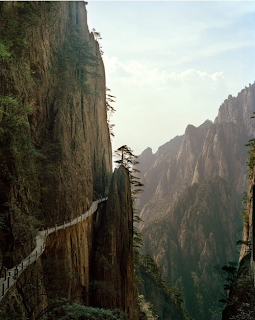 "God can be realised from all paths."
(Ramakrishna)

"The Simple Path:
Silence is Prayer,
Prayer is Faith,
Faith is Love,
Love is Service;
The Fruit of Service is Peace."
(Mother Teresa)

"It constantly amazes me that men and women wander the earth marvelling at the highest mountains, the deepest ocean, the whitest sands, the most exotic islands, the most intriguing birds of the air and fish of the sea – and all the time never stop to marvel at themselves and realise their infinite potential as human beings."
(Matthew Kelly) 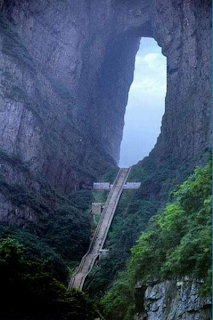 "The footprints we leave behind are as important as the path we will follow. They're part of the same journey - out story."
(Lori L Lopez)
Added!
view quote

"The path of peace is not a passive journey."
(TF Hodge)

"What you are, and who you are should provide greater clarity about where you have been and where you are headed."
(TF Hodge) 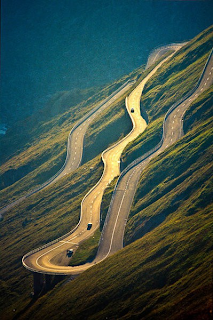 "There are many paths but only one journey."
(Naomi Judd)

"There are two paths of which one may choose in the walk of life; one we are born with, and the one we consciously blaze. One is naturally true, while the other is a perceptive illusion. Choose wisely at each fork in the road."
(TF Hodge)


"If you do not change direction, you may end up where you are heading."
(Siddhartha Gautama)
"A lost person or article is still what it is, still valuable in itself, but in the wrong place, disconnected from its purpose and unable to be or do whatever it is intended to be or do."
(David Winter) 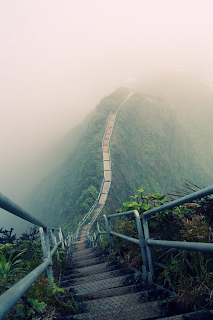 "Delving into the past had unveiled a cruel lesson - that in the book of life it is perhaps best not to turn back pages; it was a path on which, whatever direction we took, we'd never be able to choose our own destiny."
(Carlos Ruiz Zafon)
"The difference between a path and a road is not only the obvious one. A path is little more than a habit that comes with knowledge of a place. It is a sort of ritual of familiarity."
(Wendell Berry)

"Two roads diverged in a wood, and I,
I took the one less travelled by,
And that has made all the difference."
(Robert Frost) 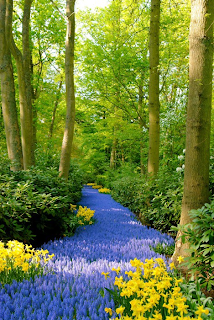 "The Turn in the Road"  June Tabor
“So at the end of this day, we give thanks For being betrothed to the unknown.”
(John O'Donohue)
Posted by Gigi at 8:39:00 am