Through the glass, brightly... 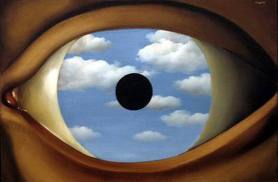 "For now we see through a glass darkly, but then face to face;
now I know in part, but then shall I know even as I am known."
(1 Corinthians 13:12) 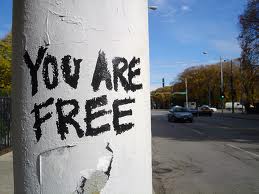 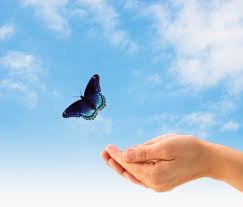 "Flashing for the warriors whose strength is not to fight,
Flashing for the refugees on the unarmed road of flight,
And for each and every underdog soldier in the night
We gazed upon the chimes of Freedom flashing."
(Bob Dylan)

"The Chimes of Freedom"  Bruce Springsteen (version)
"Tolling for the aching ones whose wounds cannot be nursed,
For the countless confused, accused, misused strung-out ones and worse,
And for every hung-up person in the whole wide universe:
We gazed upon the chimes of Freedom flashing."
(Bob Dylan)
Posted by Gigi at 5:39:00 pm