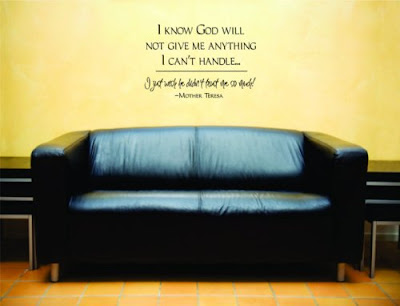 "I believe the creation of the NHS is one of the greatest achievements of the 20th century. I always believed this."
(David Cameron, 2006)
"When your family relies on the NHS all the time – day after day, night after night – you know how precious it is."
(David Cameron, 2006)
"We will never jeopardise the NHS by cutting its funding."
(David Cameron, 2006)
"Closure of existing services will be necessary… such reforms are extraordinarily risky."
(NHS Confederation report, 2011)
Whenever I've had to visit Brighton's sprawling and slightly dishevelled Royal Sussex Hospital recently, I've been struck by the sheer "niceness" of all the staff: cleaners, catering, nurses, receptionists, doctors. I actually heard a young doctor in Accident and Emergency, his own eyelids, shoulders and knees drooping, say that he understood how tiring it must be for people to wait; how sorry he was. He'd probably been on call for a day and a half. The fact that he was addressing a waiting room largely comprised of those who were the worse for wear from drugs, alcohol or aggression was clearly not an issue for him, but I found it particularly poignant.
Many of the non-medical NHS employees in Brighton are paid the paltry minimum wage, yet I've found that kind words, smiles and even a hug may all be part of the service. I truly believe that our National Health Service is the finest in the world: as patients and service users, we need to support NHS workers in their ongoing struggle to preserve this tradition of dedicated care; and not just with a song and dance at the Olympics.
A doctor pal of mine tells me that many practitioners and other medical workers are "necessarily atheist"; yet beyond the expected hospital sights, sounds and smells, the corridors of the Royal Sussex seem to have been sprayed with a healthy dose of fresh and palpable faith.
*Thank you*
Support the National Health Service: http://www.keepournhspublic.com
"Rise"  Eddie Vedder
﻿
Posted by Gigi at 6:31:00 pm