"Be the change you wish to see in the world."
(Mahatma Gandhi) 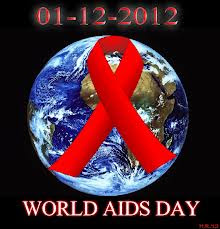 Progressive medications can help the human body to heal and maybe even protect itself from this virus, but we also need to eliminate the enduring stigma and discrimination against people living with and affected by the disease. Fear and ignorance continue to undermine efforts to provide services to prevent, diagnose, and treat HIV/AIDS. Current restrictions on the entry, stay, and residence of people living with HIV in many countries lack scientific basis and are often relics of the media-fueled terror dating from early in the epidemic. This is a virus, a disease; as essentially associated with blood as anemia, sickle cell and leukemia, as identifiable with "behaviours" as diabetes, lung cancer and heart disease. It's been repeated endlessly over the past decades that the virus itself is a stranger to discrimination or preference. Personally, I can vividly recall pushing a beautiful but visibly fragile young man in a wheelchair to local shops only to find that ordinary people with their children in tow and shopping in hand felt moved to spit at both of us and wish him a speedier death. I pray this no longer happens on the streets of south London; I extend my prayers to the other corners of our world where such distortion of the human spirit is a daily occurrence.

*For John C, Campbell, Carl, Eddie, Hayden, James and Paolo and the others I  was privileged to have known for that short while*

"AIDS occupies such a large part in our awareness because of what it has been taken to represent. It seems the very model of all the catastrophes privileged populations feel await them."
(Susan Sontag) 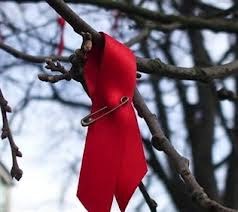